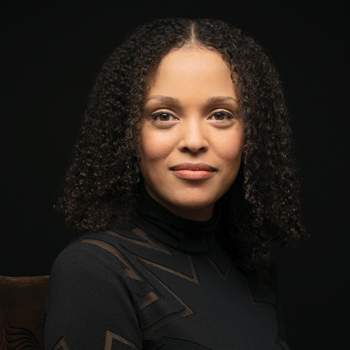 Jesmyn Ward, named as one of the top 100 Influential People in 2018 by TIME Magazine, has been hailed as the standout writer of her generation for her novels, memoir, and nonfiction. Ward’s stories are largely set on the Gulf Coast of Mississippi, where she grew up and still lives today. In her book Salvage the Bones, Ward writes with troubling personal knowledge of Hurricane Katrina and how out of the chaos of the hurricane, familial bonds remained. This earned her the National Book Award in 2011. Sing, Unburied, Sing earned Ward her second National Award in 2017. Jesmyn received her Master of Fine Arts in creative writing from University of Michigan and now teaches creative writing at Tulane University in New Orleans. In 2016, she won the Strauss Living Award, given every five years by the American Academy of Arts & Letters for literacy excellence and in 2017 she was recognized with a MacArthur Foundation Genius Grant for her work.

“One of the most powerfully poetic writers in our country.” – The Washington Post 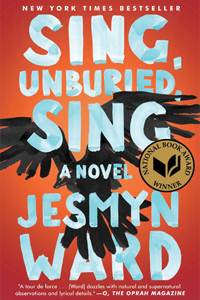 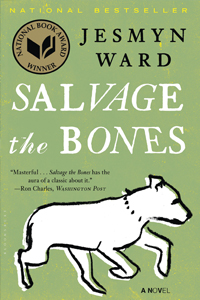