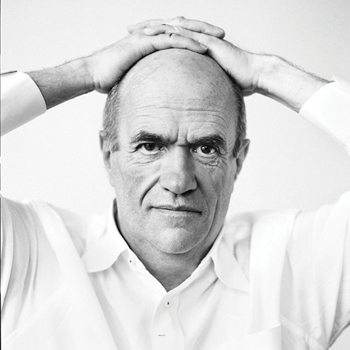 Colm Toibin is the author of ten novels, including The Magician, named a 2021 Best Book by The Washington Post, NPR, and Wall Street Journal; a New York Times Notable Book, a Critics Top Pick and a Top 10 Book of Historical Fiction; The Master, winner of the Los Angeles Times Book Prize; and Brooklyn, an award winning novel produced as a major motion picture in 2015. Colm is the Irene and Sidney B. Silverman Professor of the Humanities at Columbia University and has been named as the laureate for Irish fiction for 2022-2025 by the Arts Council of Ireland. Toibin, who has been short-listed three times for the Booker Prize, lives in Dublin and New York. 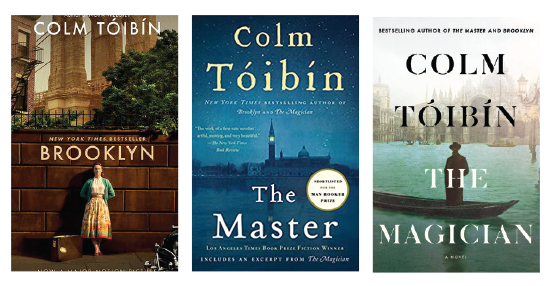