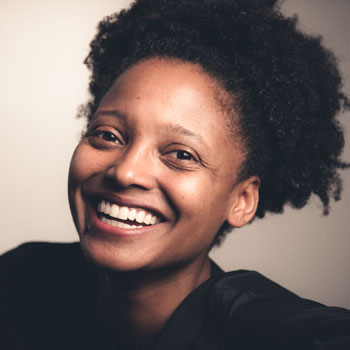 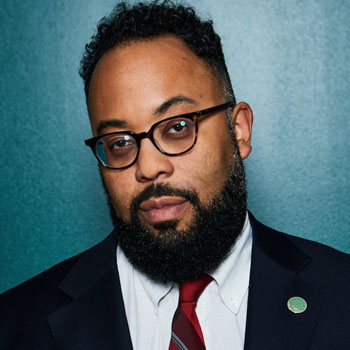 Tracy K. Smith is an American poet and educator. She served as the 22nd Poet Laureate of the United States from 2017 to 2019. She has published four collections of poetry, winning the Pulitzer Prize for her 2011 volume Life on Mars. Life on Mars was also a New York Times and Washington Post Notable Book, A New York Times Book Review Editors’ Choice, and a Publishers Weekly Best Book of the Year. Her memoir, Ordinary Light, was published in 2015, and was a finalist for the National Book Award for Nonfiction. Smith received her B.A. from Harvard and then earned an M.F.A. from Columbia University in 1997.

“As Smith traverses time and tragedy, she returns to the idea that love is a radical and transformative force, one with a political and public function.” “— Star Tribune (Minneapolis)

Kevin Young is an American poet and teacher of poetry and the director of the Smithsonian Institution National Museum of African American History and Culture. Author of 11 books of poetry and prose, most recently Brown (2018), as featured on The Daily Show with Trevor Noah, and editor of eight others, Young has been a winner of a Guggenheim Fellowship as well as a finalist for the National Book Award for his 2003 collection Jelly Roll: A Blues. He is the editor of the anthology African American Poetry 1770-2020: 250 Years of Struggle & Song from the Library of America. Young also serves as poetry editor of The New Yorker.

“This vast anthology gathers voices both canonical and overlooked to build an implicit but unassailable case that Black poetry is central to American literature.” — – New York Times Book Review 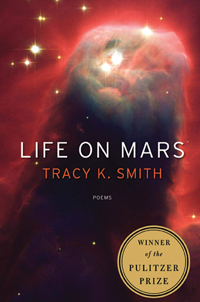 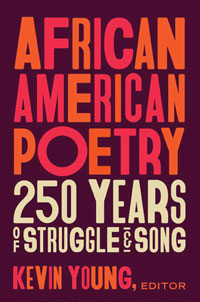