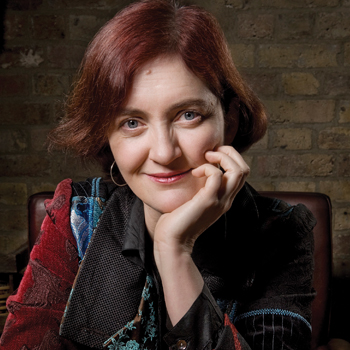 Emma Donoghue is an Irish-Canadian playwright, literary historian, novelist, and screenwriter. Her 2010 novel, Room was a finalist for the Man Booker Prize and an international bestseller. Donoghue’s 1995 novel, Hood won the Stonewall Book Award. Room was adapted by Donoghue into film and was nominated for 107 awards including Golden Globe, Bafta, and four Academy Awards (Best Adapted Screenplay, Best Director, Best Picture, and Best Actress won by star Brie Larson). Her latest novel, The Pull of the Stars coming July 21, 2020, is set during the 1918 flu pandemic. In the darkness and intensity of a quarantined maternity ward, carers and mothers do their impossible work with tireless tenderness and humanity. Once again, Emma finds the light in the darkness in this new classic of hope and survival against all odds. Donoghue is currently adapting her novels The Wonder and Frog Music into feature films.

“She can do everything: be funny, be moving, be unflinching yet sensitive, write beautifully nuanced sentences and utterly gripping stories. She can write powerful historical fiction and be absolutely contemporary. And she’s unable to write a line you don’t believe.” — The Irish Times 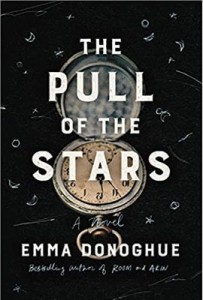 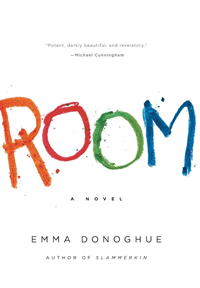 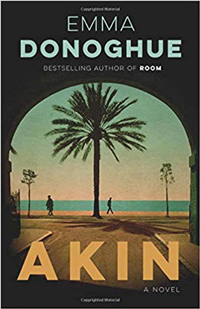