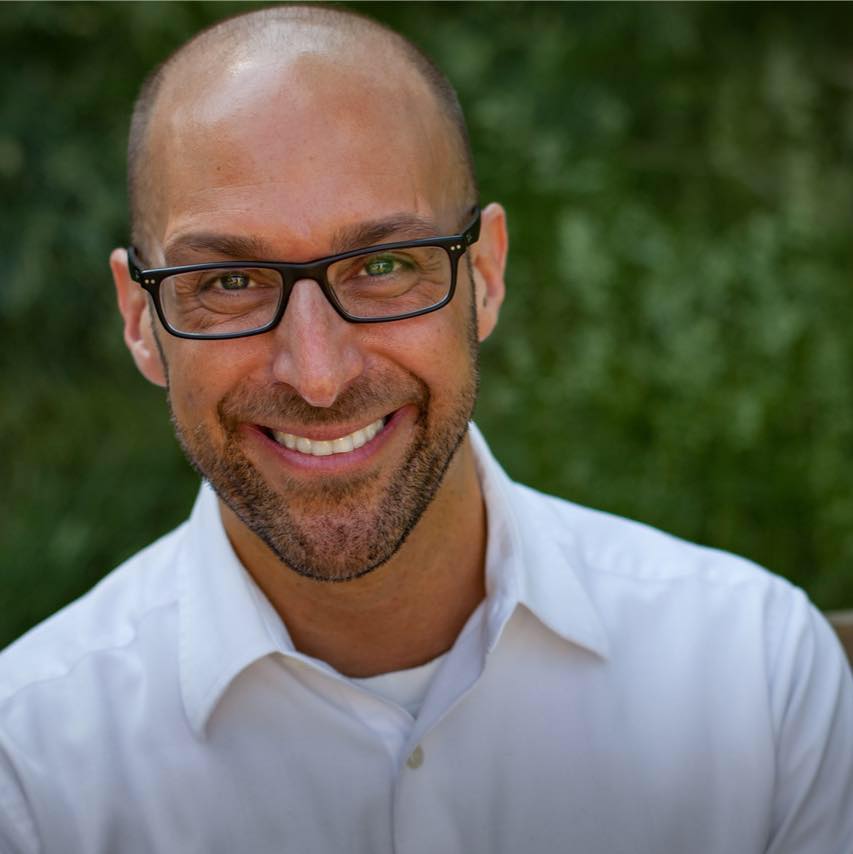 Jeff is an award-winning playwright whose work has been produced at theaters, festivals, universities, and workshops across the United States, Australia, and the United Kingdom. As a dramaturg he has worked for the Colorado Shakespeare Festival, the University of Colorado at Boulder, and the Denver Center for the Performing Arts. His plays have been produced and/or developed by the Denver Center Theatre Company, NPR, Stage Left, Fusion Theatre Company, The Catamounts, Emerging Artists Theatre, LaMaMa Experimental Theatre Club, and the Kennedy Center, among many others. Currently, he serves as Literary Advisor for Benchmark Theatre, co-producer of Rough Draught Playwrights, and Colorado Regional Representative for the Dramatists Guild of America. Information about all his plays and playwriting activities can be found at theaterbyjeff.com.

Outside of theater, Jeff has worked in a variety of management and marketing roles in the book industry. For almost sixteen years he delighted in connecting people with books by developing community partnerships to support literacy initiatives and coordinating in-store events for nationally touring authors. He has been a special guest lecturer at universities in Colorado and New York, taught an undergraduate seminar in “Multicultural American Women Writers,” and is thrilled to continue his work as Creative Producer for Pen & Podium.