Yotam Ottolenghi’s path to the world of cooking and baking has been anything but straightforward. Having completed a master’s degree in philosophy and literature whilst working on the news desk of an Israeli daily, he made a radical shift upon going to London in 1997. Starting as an assistant pastry chef, Ottolenghi is now the renowned author of several bestselling cookbooks, including Ottolenghi (2008), SIMPLE (2018) and most recently Flavor (Oct. 2020). In addition, he owns several popular restaurants in London – and also writes a monthly food column for the The New York Times and a weekly column for The Guardian.  His cookbook, Jerusalem (2012) was awarded Cookbook of the Year by the International Association of Culinary Professionals and Best International Cookbook by the James Beard Foundation.  Family life with his husband and two young sons, and Pilates are much-loved distractions.

“Yotam Ottolenghi is the most creative but also practical cook of this new culinary era – a 21st century Escoffier.” — The Wall Street Journal 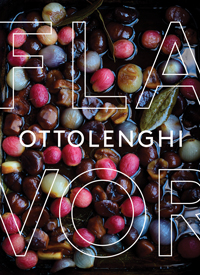 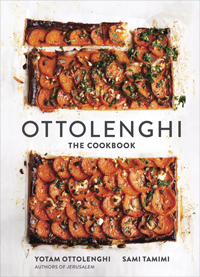