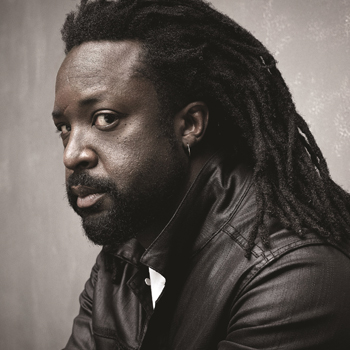 Marlon James was born in Jamaica in 1970. He is the author of The New York Times bestseller Black Leopard, Red Wolf, which was a finalist for the National Book Award for fiction in 2019. The film rights to this novel- the first in James’ Dark Star Trilogy, a fantasy series set in African legend- has already been purchased.  His novel A Brief History of Seven Killings won the 2015 Man Booker Prize. It was a finalist for the National Book Critics Circle Award and was also listed as a New York Times Notable Book.  In 2018, Marlon James received an American Academy of Arts and Letters Award in Literature and in April 2019 he was named one of TIME Magazine’s 100 Most Influential People of 2019 in the Pioneers category.  James received his master’s degree in creative writing from Wilkes University in
2006 and currently teaches literature at Macalester College in St. Paul, Minnesota.

“Epic in every sense of the word: sweeping, mythic, over-the-top, colossal, and dizzyingly complex.” — The New York Times 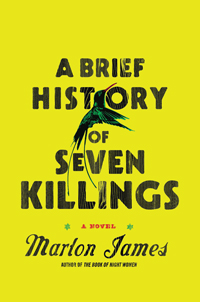 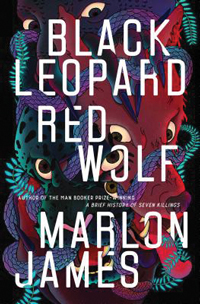