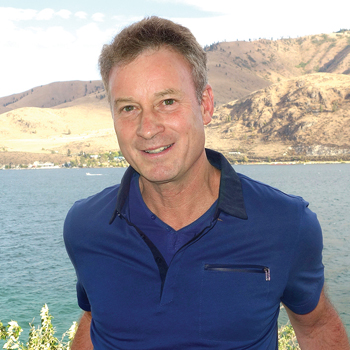 Timothy Egan is an acclaimed writer and veteran chronicler of the West whose interests range wide across the American landscape and
American history.  He is a Pulitzer Prize-winning reporter, a popular columnist, and a National Book Award-winning author. His weekly online column for the The New York Times, the popular “Opinionator,” is consistently among the most read pieces on the The New York Times site. Egan is the author of several books, including The Worst Hard Time, which earned him the National Book Award, and The Big Burn: Teddy Roosevelt and The Fire That Saved America, a New York Times bestseller and the inspiration for the documentary also titled The Big Burn, which aired on The American Experience (PBS) in 2014. His more recent book titled A Pilgrimage to Eternity (2019) was listed as one of Oprah’s Must-Read Books of Fall 2019. A third generation native of the Pacific Northwest, he currently lives in Seattle.

“Mr. Egan uses the past powerfully to explain and give dimension to the present.”— The New York Times

Approximate running time of program is 60-75 minutes. A link will be emailed on the day of the program and ticket holders will be able to replay for one week. 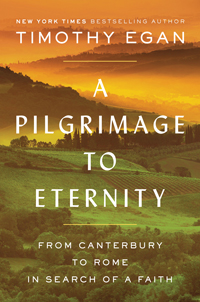 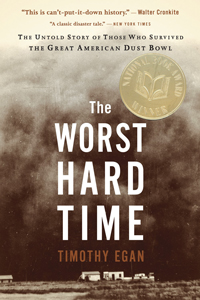