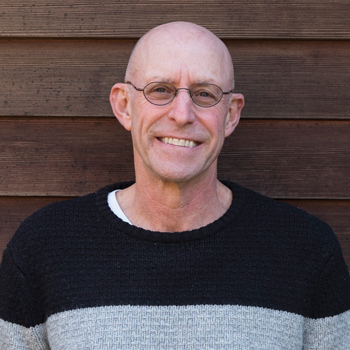 Michael Pollan is the author of eight books, and numerous articles about the places where the human and natural worlds intersect: on our plates, in our farms and gardens, and the environment. Six of Michael’s books were New York Times Bestsellers, with three being instant #1. This includes his most recent, How To Change Your Mind, which was also named by the New York Times as one of the Top Ten books of 2018. Published in 2013, bestseller Cooked was made into a 4 part Neflix docu-series and named as a 2013 Amazon Best Book. His book The Omnivore’s Dilemma was named as one of the Top Ten books of 2006 by both The New York Times and The Washington Post. Michael grew up on Long Island and attended Bennington College, Oxford University, and Columbia University, where he received his Master’s in English. In 2010, TIME Magazine named Pollan one of the top 100 Most Influential People in the world. He currently lives in Berkeley, California with his wife, Judith Belzer.

”[Cooked]… is nothing short of important, possibly life-altering reading for every living, breathing human being…” — Boston Globe 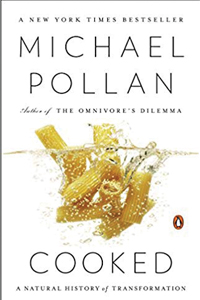 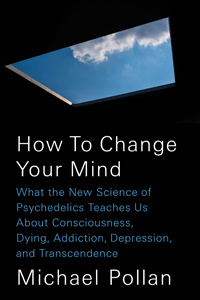